The Western Lowland Gorilla, scientific name Gorilla gorilla gorilla, is the most widespread of the Gorilla subspecies, however, it is listed as Critically Endangered. Due to this, they are the most commonly photographed gorilla subspecies. They are also the most likely to be found in zoos and safari parks. They live in the dense rainforests of Africa, with confirmed populations in Cameroon, Democratic Republic of Congo, Central African Republic, Gabon, Angola and Equatorial Guinea. However, the remote nature of their habitat makes it extremely difficult for scientists to survey the area to get an accurate estimate of their numbers.

They are smaller than their Mountain cousins, being between 4 and 6 feet tall in adulthood. They also have shorter hair and smaller ears. The females are almost half the size of the males and the dominant male of the troop carries the distinctive silver swathe of hair down his back. He alone holds the right to mate with the females of the group, although younger males do remain within the family unit. A troop can be up to 30 members strong, spending the day on the ground foraging for food. The youngsters use the trees as a playground, developing their motor skills. Adult gorillas are too heavy to swing for long periods and most tree branches would not take their weight.

Wild gorillas have an average lifespan of 30 to 40 years. In captivity, they can live into their 50s. Sharing 98% of their DNA with humans, gorillas are incredibly intelligent. They are able to learn sign language and understand around 2000 words. In the wild, they fashion rudimentary tools to find their food, for instance using sticks to manipulate termites out of their mounds.

Gorillas play an important ecological role in the development of the jungle. Due to their vegetarian diet, gorillas disperse seeds across the rainforest as their troop travels in search of food. This increases the diversity of the flora as the new saplings take root far from the mother tree. However, the forest can also be a dangerous place. The biggest threat Western Lowland Gorillas face is us. Logging companies cut down acres of rainforest, farmers also use the open land to tend their crops and as human settlements expand, they encroach more and more on the gorilla’s habitat. The logging companies are also encouraging poachers, who use the roads laid by the trucks to get closer to the gorilla’s nesting sites. The demand for bushmeat is high and current trade laws do nothing to deter the hunters.

However, there are promising developments being made in the conservation attempts for these magnificent creatures. WWF and the Gorilla Organization are continuing to develop effective and sustainable land use strategies and to help local communities implement careful management of ecotourism. Scientists are also working on the Ebola virus to create a vaccine that will protect gorillas from contracting this fatal disease.

Lindsay and I spent an enjoyable 1/2 hour or so at Taronga Zoo in Sydney photographing this bloke doing not very much at all.   I am sure he has bursts of activity – but this day was not one of them 🙂  He is an absolutely magnificent creature 🙂 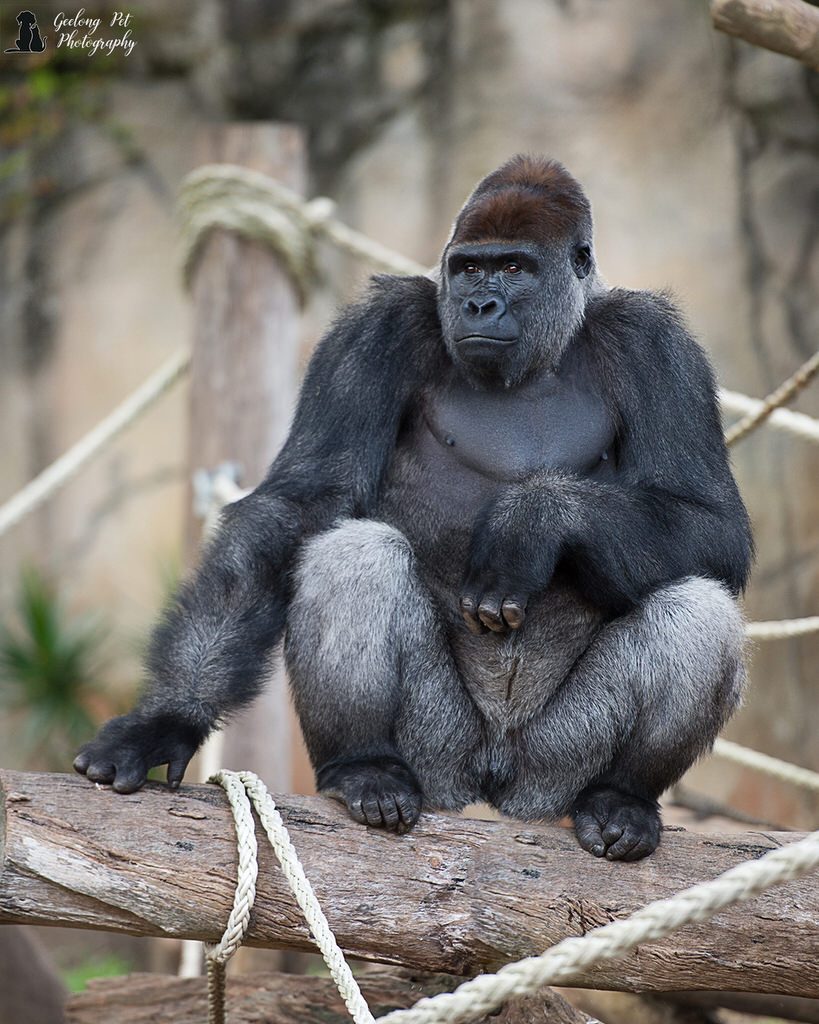 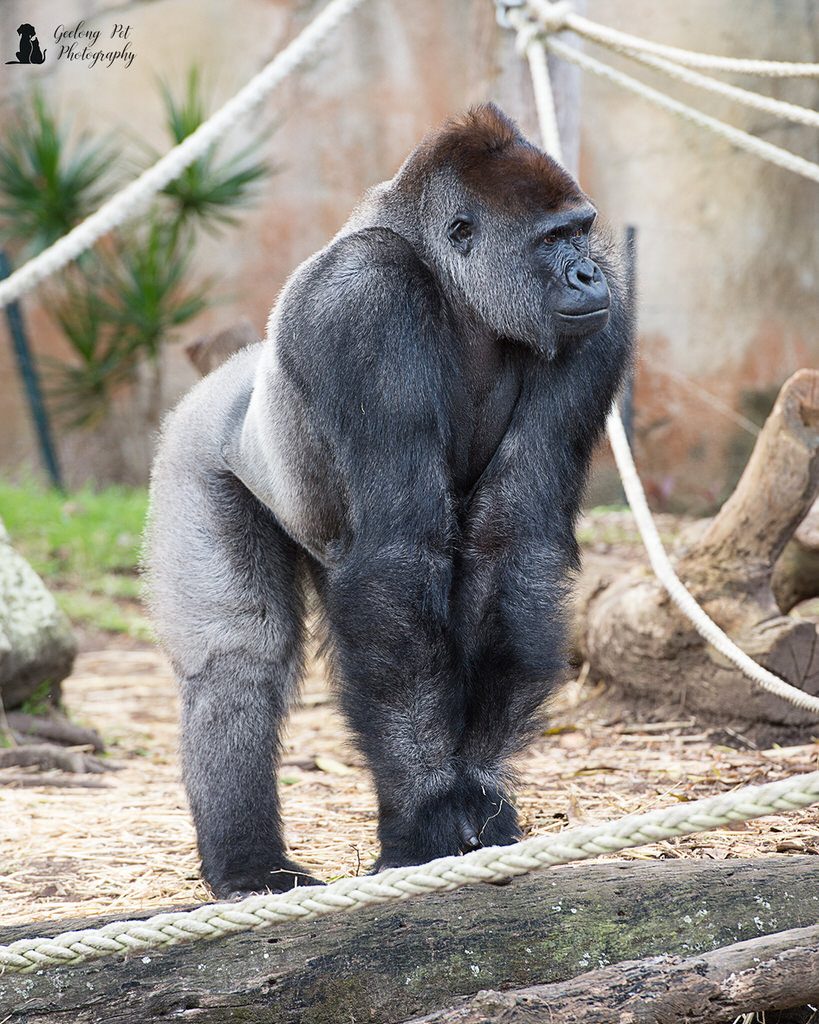 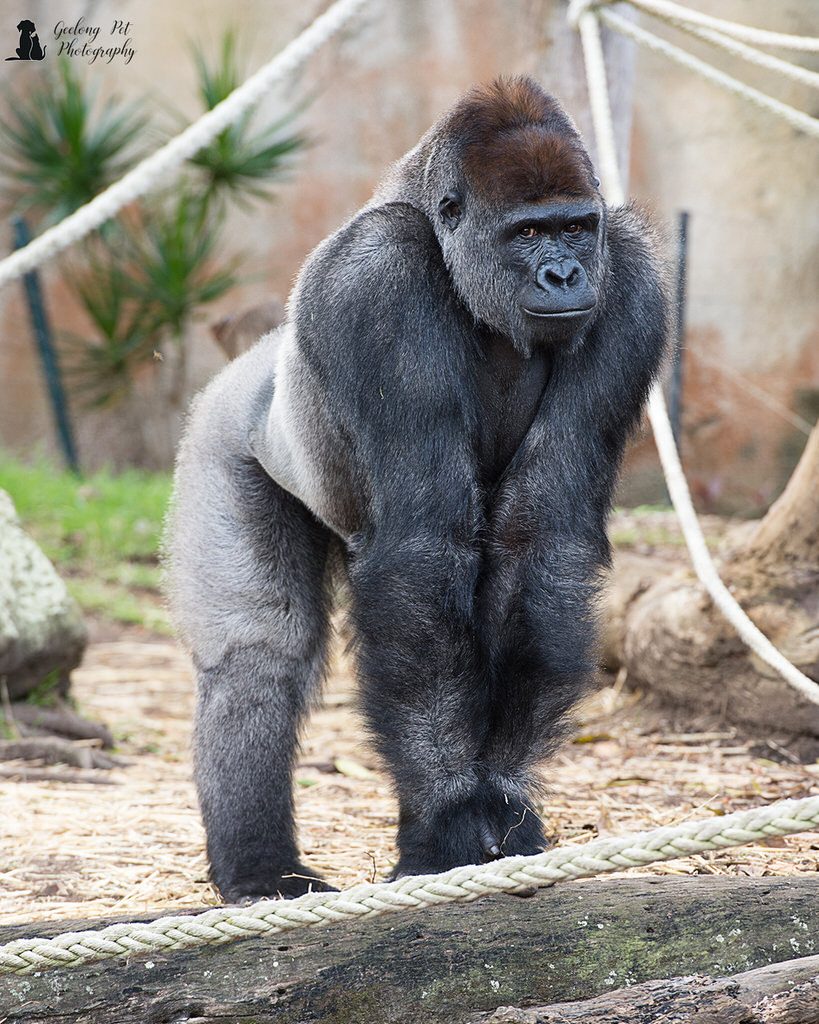 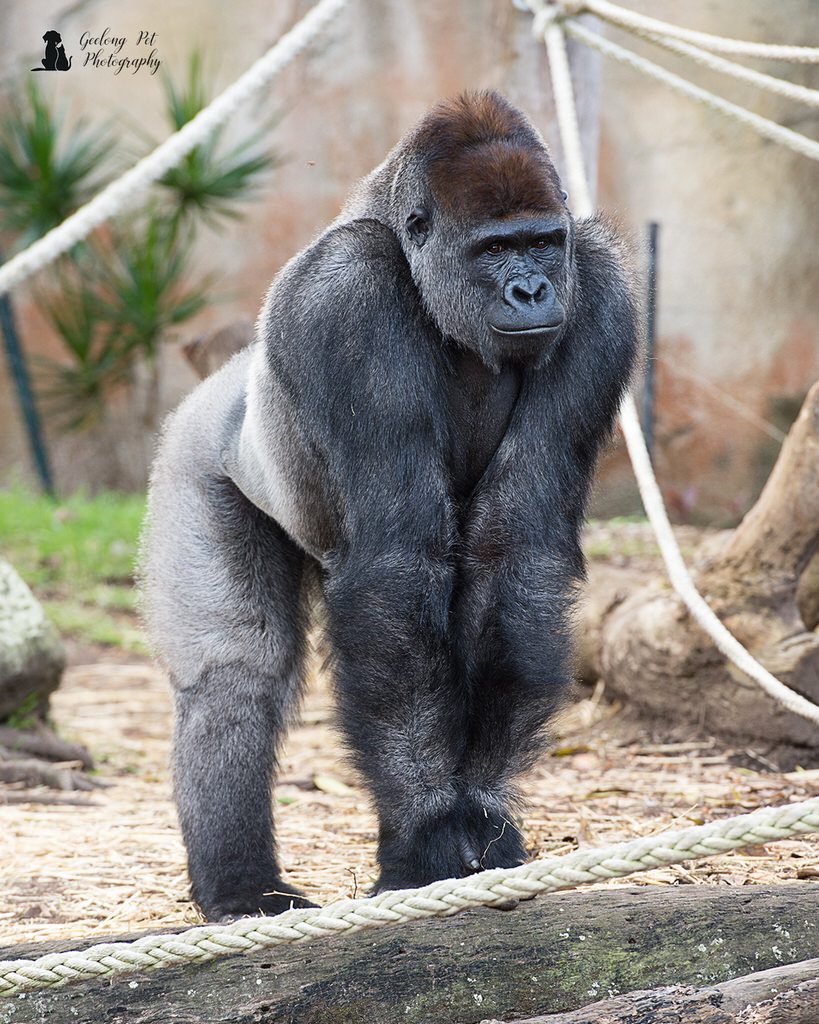 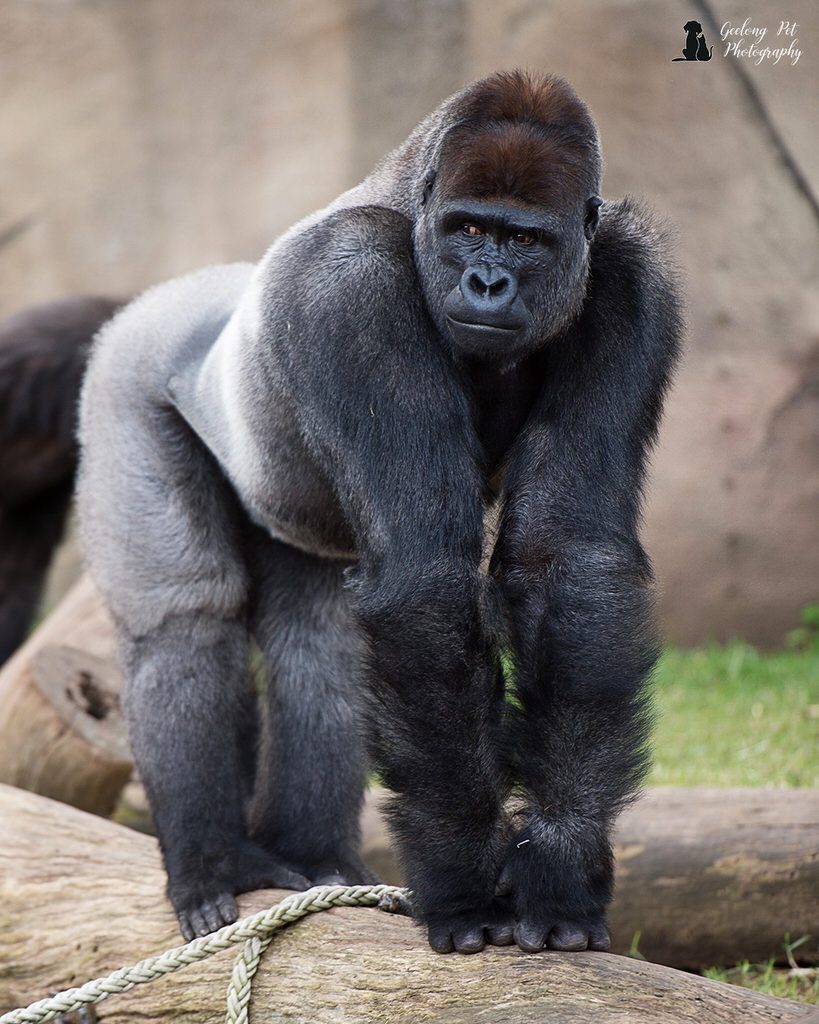 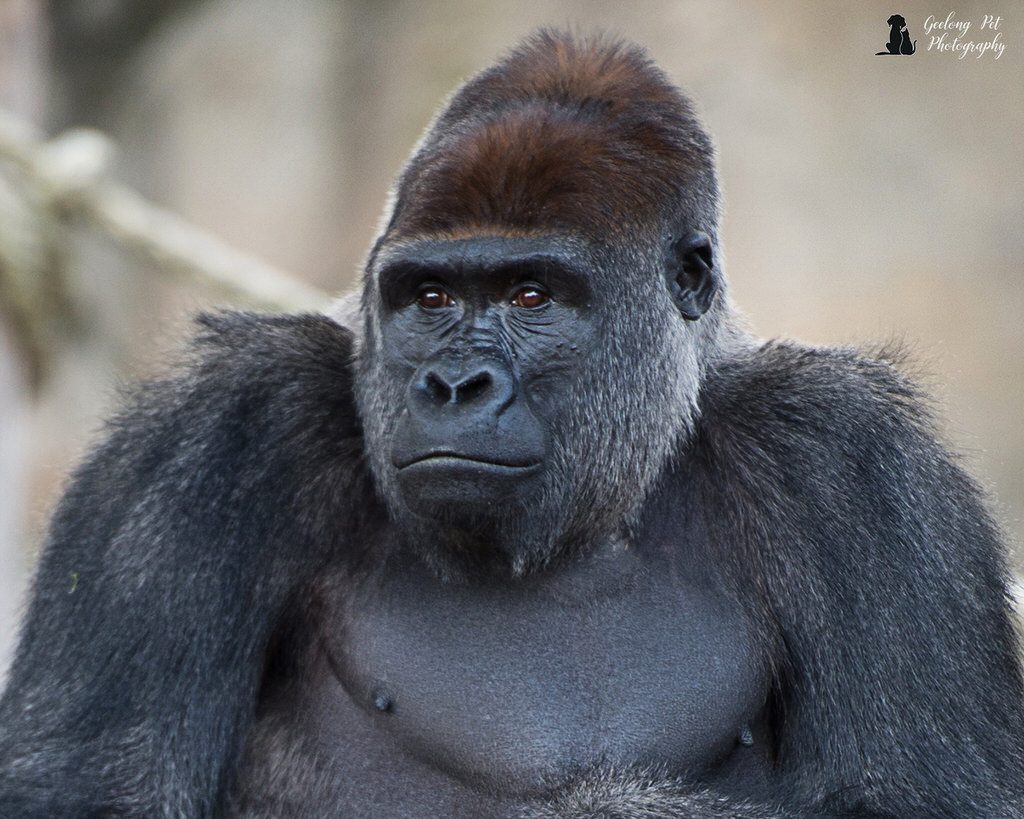