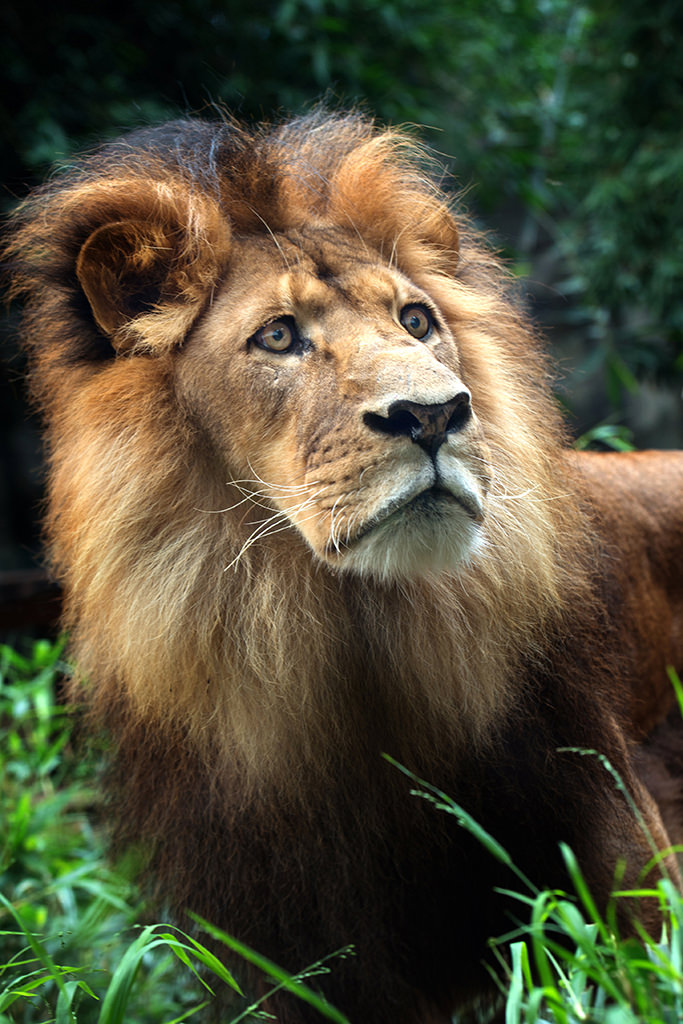 Why do we call him the “King of the jungle”?   Lions don’t live in jungles.  They live mostly on the African savannah grasslands and a small percentage have adapted to survive in the harsh Namib desert. So why do we refer to lions as the kings of the jungle? It may be as simple as a translation error. The Indian word for open grazing land in ‘Jungli’. This describes almost exactly the habitat of African lions and their prey.

Lions are the only feline species to live in social groups. All other species of cat are solitary, coming together only for the purpose of breeding. Lions, however, have a structured social living arrangement and a strict hierarchy.  A pride is lead by the dominant male who protects the pride’s territory and holds sole right to mate with all the females. The rest of the group is made up of related females and their offspring.  The pride is also protected by a coalition of related males who work together to protect their territory and attempt to take over an established pride from another male.

According to the IUCN Red List the lion population almost halved from 1993 to 2014  due to poaching and habitat loss.  The famous Serengeti National Park is home to approximately 3000 lions. This is a stable population in a protected area.  However in Tanzania the lion population is struggling thanks to trophy hunting, folk medicines and the rise in the human population. In 1994 there was a distemper outbreak that spread from the townsfolk’s dogs to the wild lions.  There are stable populations in Botswana, Namibia, South Africa and Zimbabwe but it is estimated that there are less than 20000 lions left in the wild.  They have lost more than 80% of their habitat and have been completely eradicated in 26 countries.

Even though lion numbers are high, they are falling and there have been several conservation efforts in the last few years. The biggest is the rise in volunteer projects. It is quite common now for young people to undertake a volunteer program that focuses on endangered species conservation. These projects conduct studies such as breeding females, how lions are affecting the local ecosystem and relocating lions if the prey population has fallen below a safe level.   There are also projects teaching the local farmers better management techniques and offering wildlife reserve ranger courses to provide the local townsfolk with work and education.

Lions are a wildlife photographer’s dream! They spend around 20 hours a day sleeping (they are largely nocturnal) so getting a good snap of one is easy!   The images below were taken at Taronga Zoo in Sydney.   We were also lucky enough to visit lions at the Nakavango Game Reserve in Zimbabwe – those images are available here. 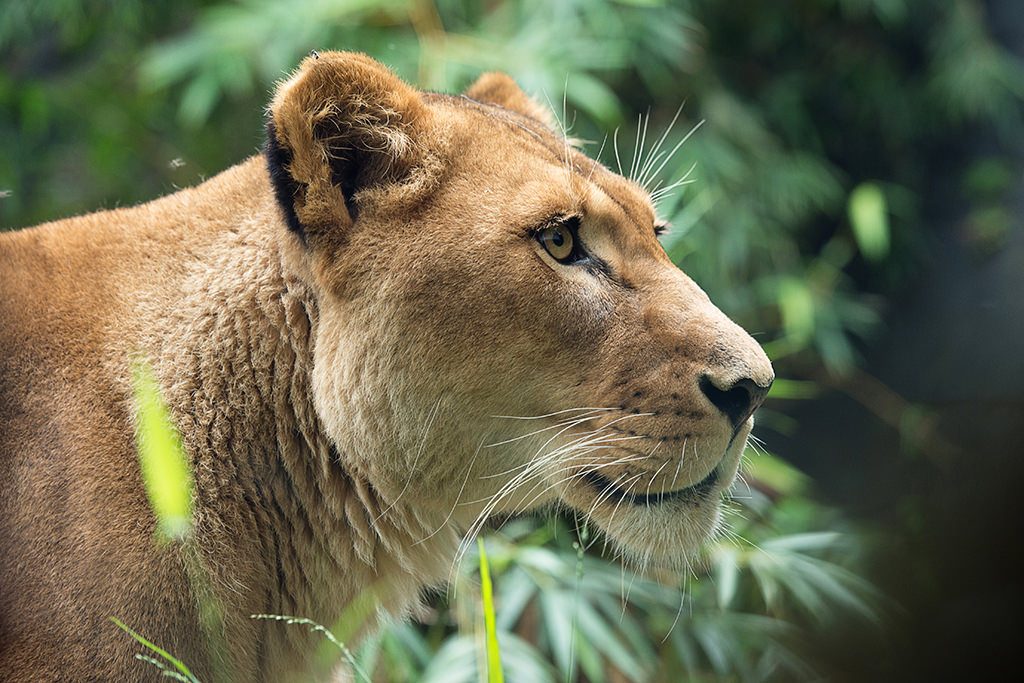 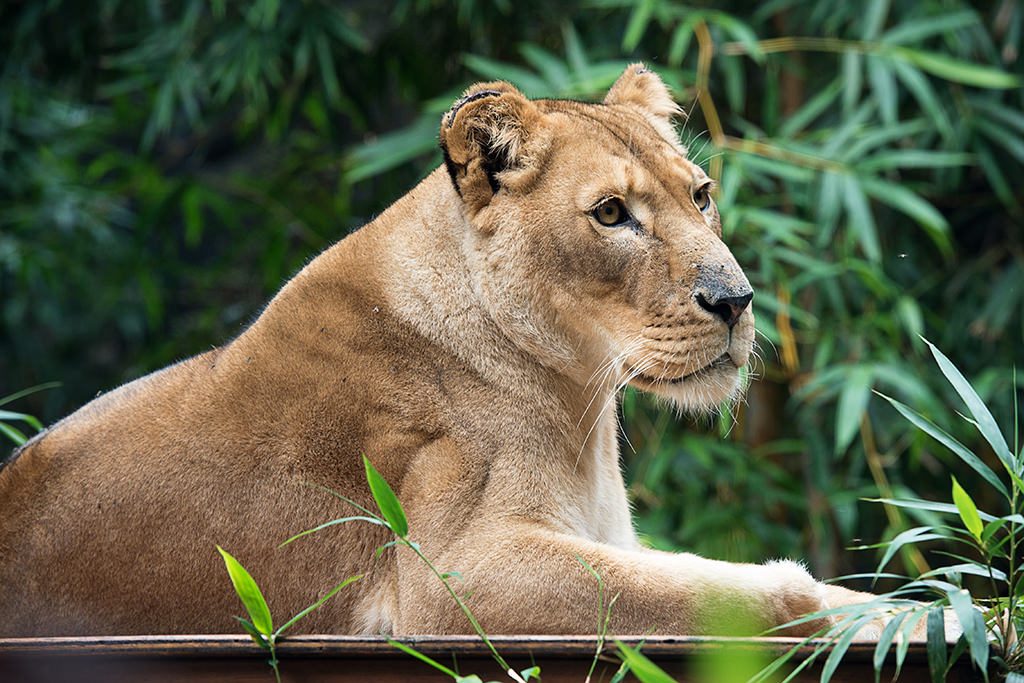 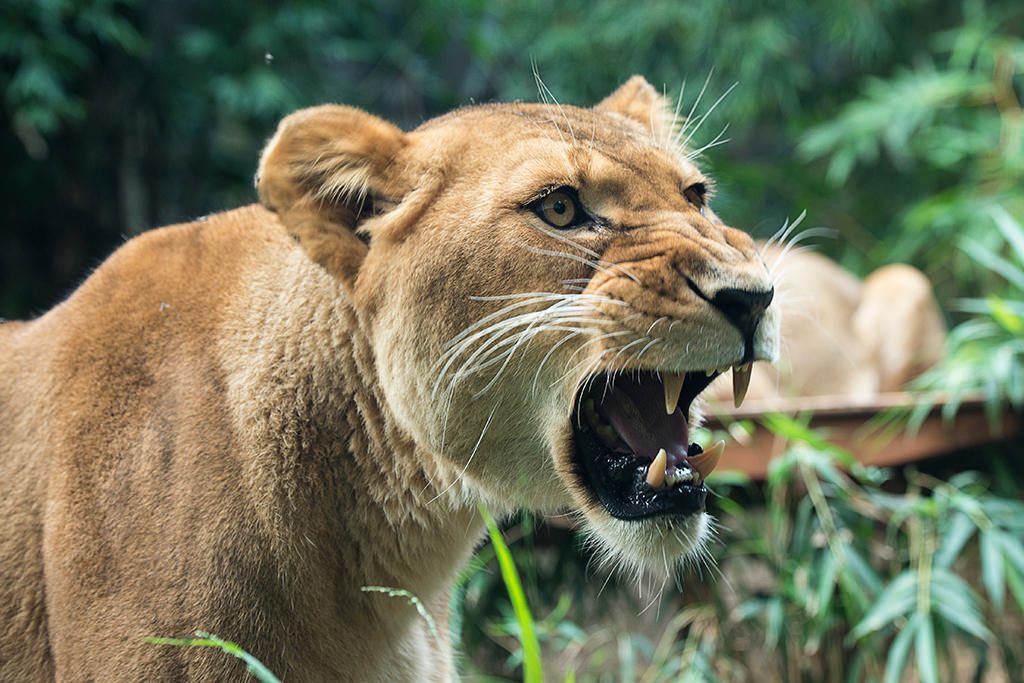 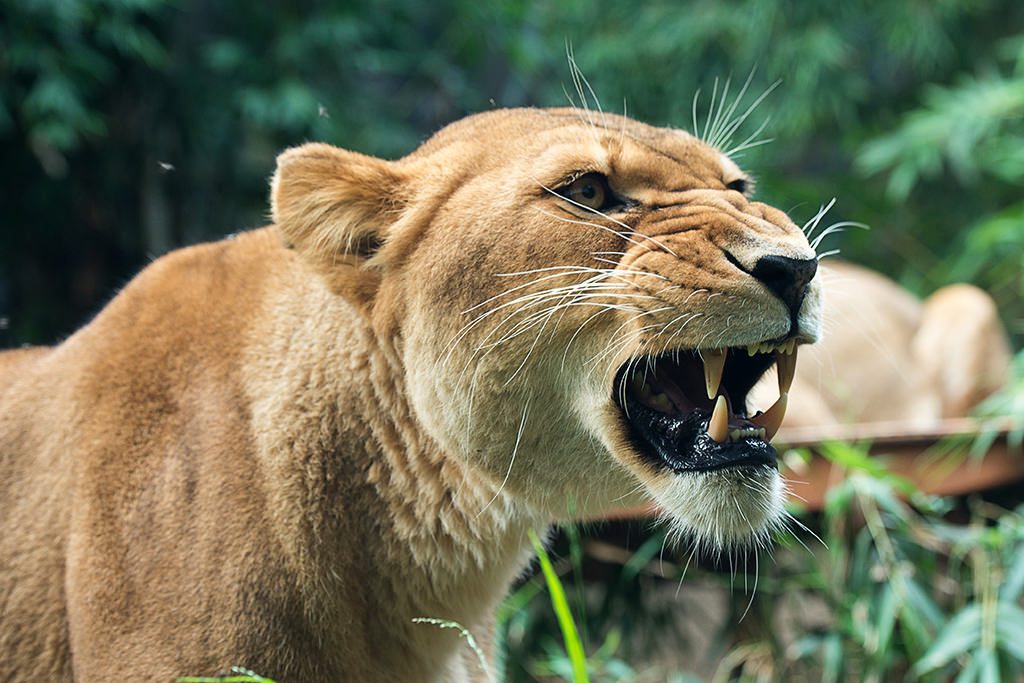 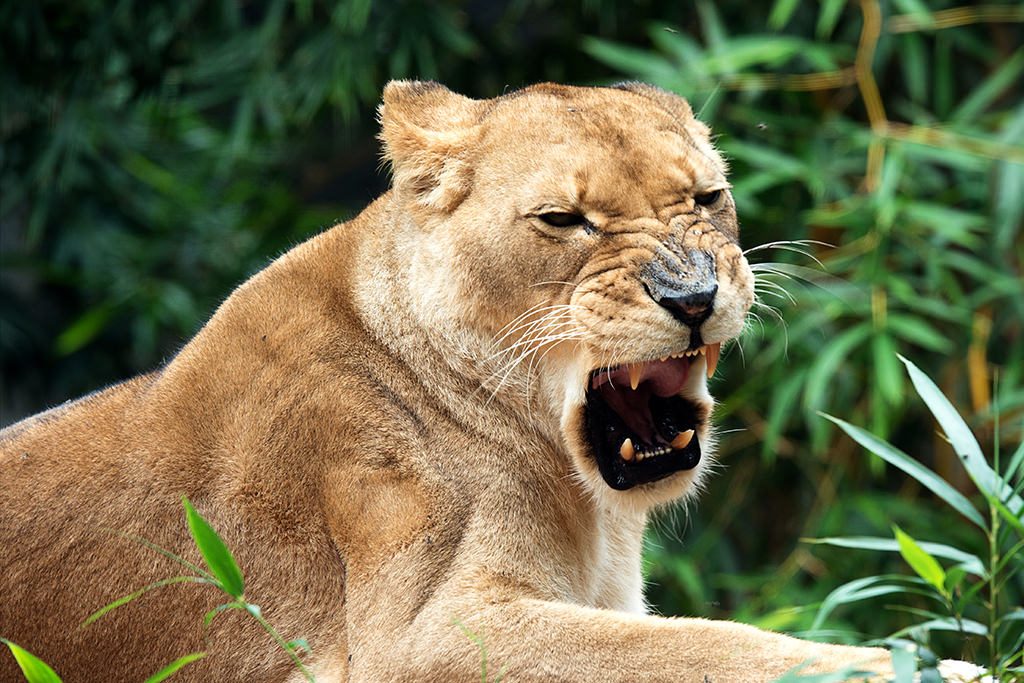 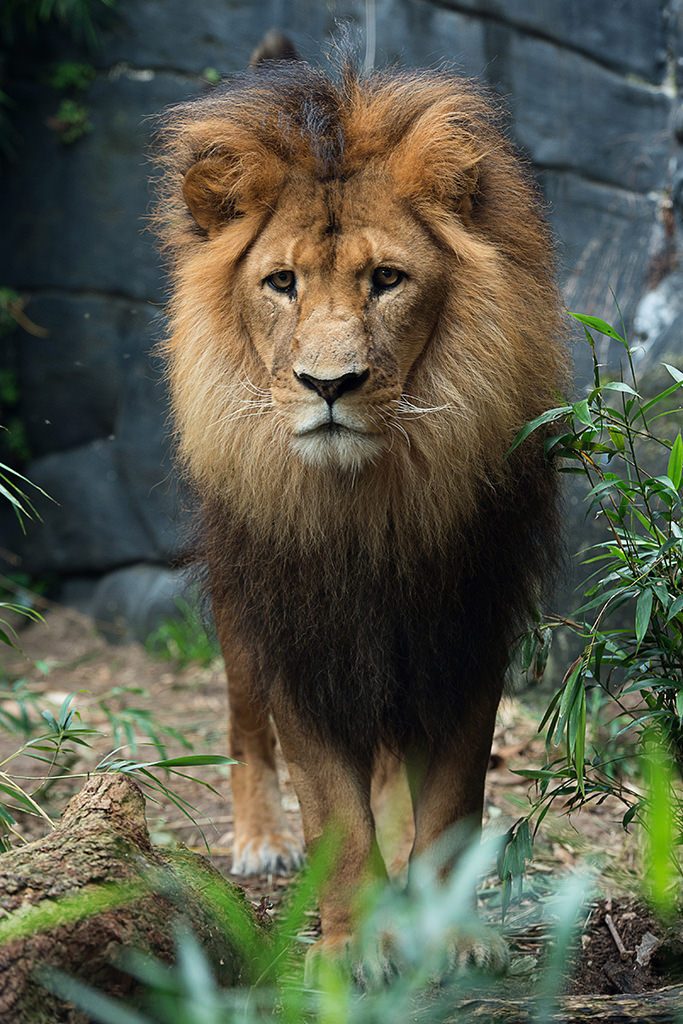 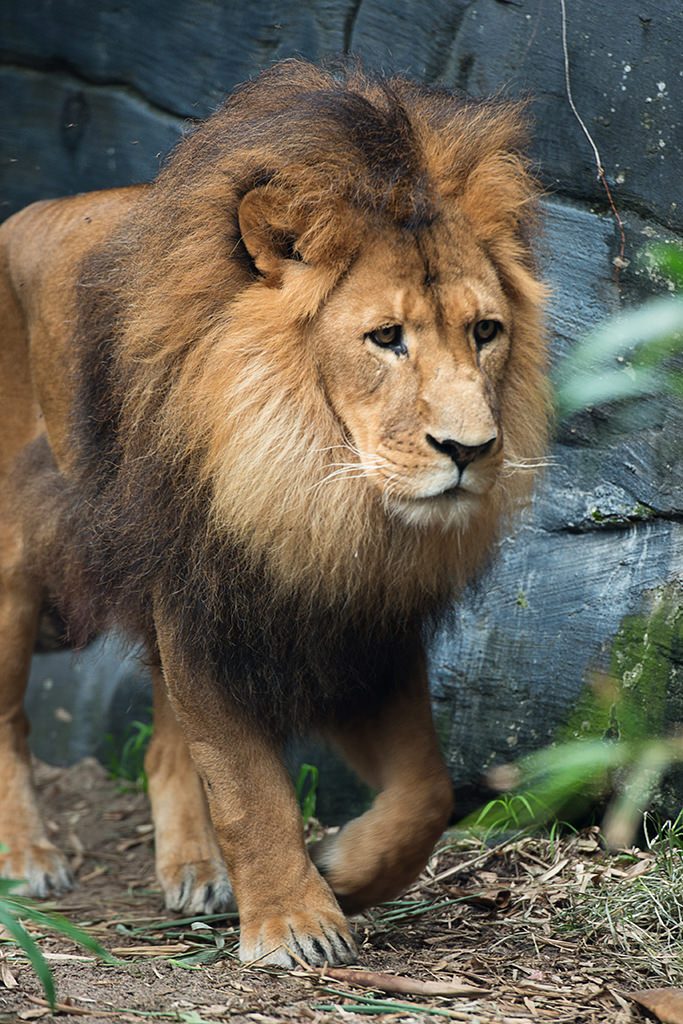 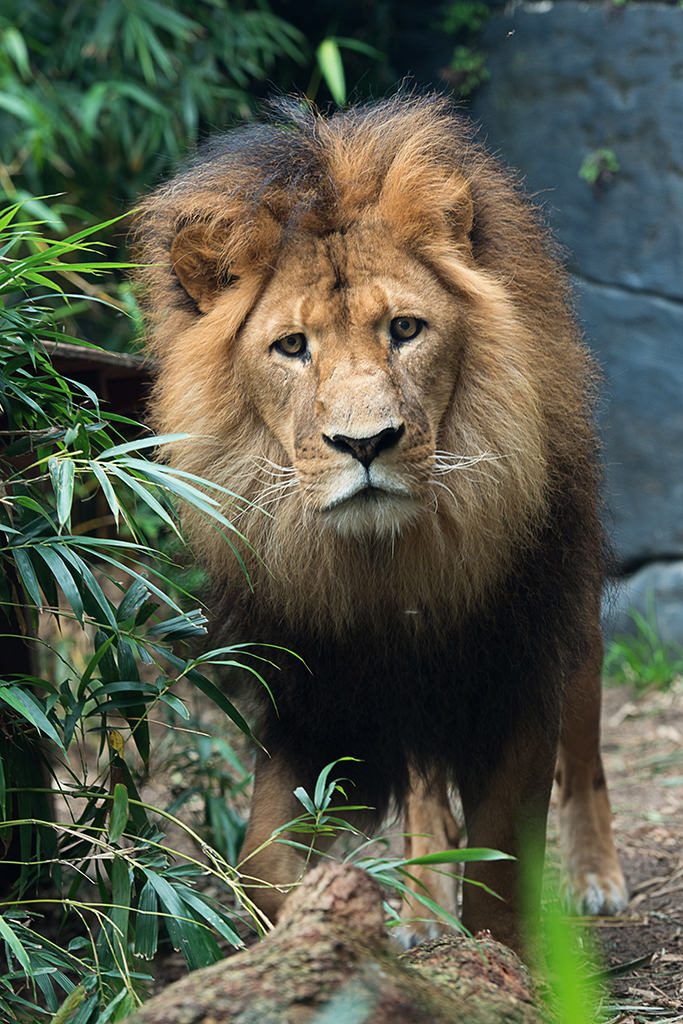 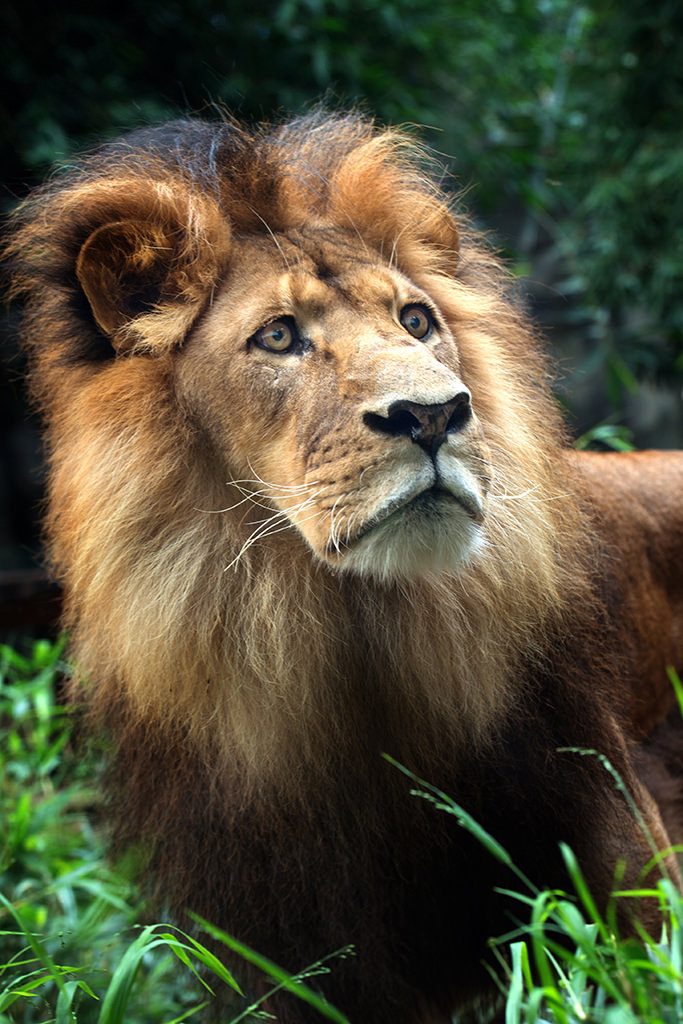 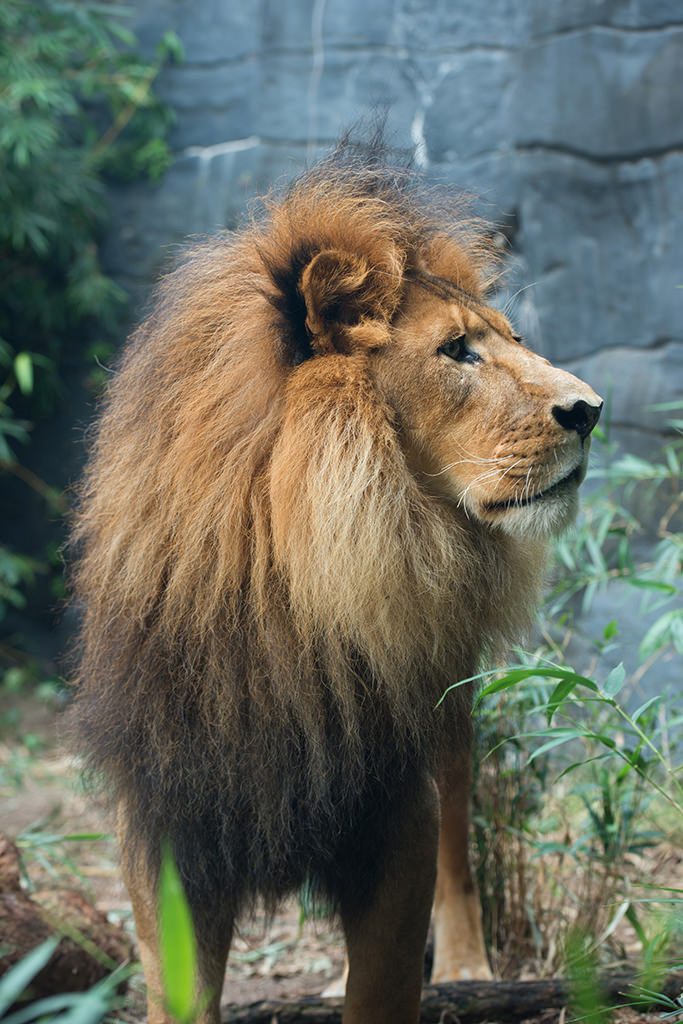